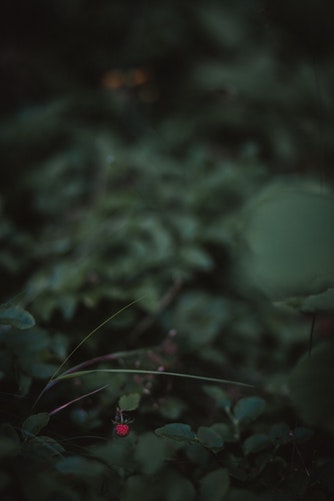 Once upon a time there was an orphanage in the outskirts of Liverpool. It was an orphanage for boys. Simon and his brother Richard were there because they didn’t have any relatives. All of their family were killed in the Second World War.

Simon, who was nine years old, was the youngest in the family. He was restless but kind and very, very thin. He was athletic and he loved nature. He liked to walk in the forest and help injured animals. On the other hand, Richard was a bully with other children. He was thirteen, fat and rude.

When they lived with their parents the oldest brother was kinder and friendlier. He became rude when they died.

Two years before the death of their parents, they were living in Manchester, UK. They seemed to be a normal and happy family, but not everything was alright. The parents physically abused their children. They were very strict and the only goal that they wanted was to have a good reputation. Their parents were 50 years old. They had the children late in life and they loved eating strawberries with cream.

The oldest brother decided to kill them and stop the situation. He put poison on the strawberries with cream to kill them.

Richard created new strawberries by injecting this poison. They became the “Blackmore Strawberries” and he told his brother what he did. Simon agreed with this decision.

In the orphanage, Richard cultivated the Blackmore Strawberries in the garden and Simon and he used them to kill the other children. They did this because they had resentment inside them. The people who worked in the orphanage didn’t understand what was happening.

During the time that they stayed in the orphanage, the brothers had a very good friendship with one of the carers. They trusted her a lot, and one day Simon and Richard confessed to her what they did with their parents and children in the orphanage. The girl wasn’t surprised as they thought she might be. The reason is that she was their oldest sister. She left home for the same reason that the brothers killed their parents.

The brothers were very angry with her because she left them alone.

Finally, the brothers killed their sister and nobody ever knew who the killer in the orphanage was.