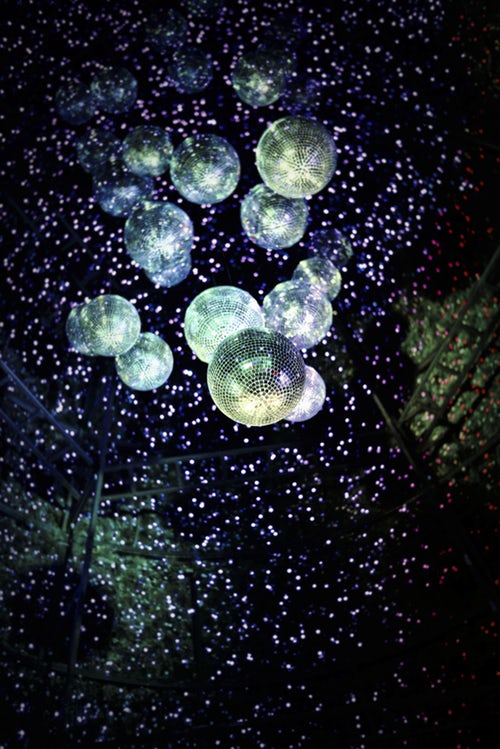 This is the winning story by Roser Rives, Nil Fenoy & Oriol Montiel. They produced a video to represent their story.  You can see it in Mind the Gap’s Facebook page. Great work and congratulations to you all!

Some time ago, at a prom dance in a high school, two teenagers fell in love at first sight on the dance floor. From that moment on, a new relationship started.
They were a happy couple who shared unique moments and experiences; trips to London, cruises, private beaches, cinema, trekking…
A few years later things started to go wrong. It all started with a simple flu, then it got worse, later he had very strong headaches, they thought that it couldn’t get worse, but…
Suddenly the boy had a bad seizure. He died in a day when he was admitted to hospital. Before dying, he had decided to donate his organs.
A few years later, the girl went to a dance with her friends. On the dance floor, the girl saw a boy, and with just one look, they both fell in love. The night continued in the girl’s house. It was an exciting and improvised day. When they were both in bed, the girl discovered that the boy had a scar on his chest. After a long conversation, the girl discovered that the boy was the recipient of the heart from her ex-boyfriend and they both understood that it was their destiny to be together forever.