Mind The Gap | Love is in the Stadium…
791
post-template-default,single,single-post,postid-791,single-format-standard,ajax_fade,page_not_loaded,,qode_grid_1300,footer_responsive_adv,qode-theme-ver-13.0,qode-theme-bridge,wpb-js-composer js-comp-ver-5.4.4,vc_responsive 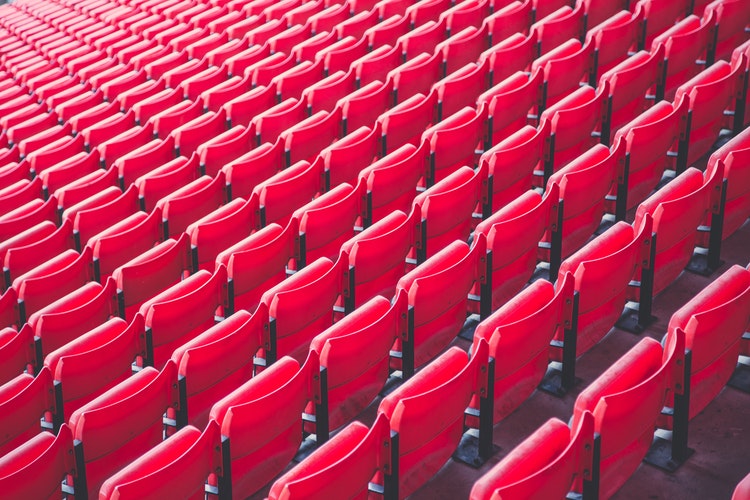 There is a famous song called “Love is in the air “by J.P. Young, you know. There is a new version in my modest story and it is called “Love is in the Stadium”!!
I suggest a different version, because you can find true love everywhere .This story began with the main character who is Ben. He is a guy from Leicester. Do you know this ugly city? It has a legendary University, where nothing ever happens. It is situated in the East Midlands in England. I suppose you don’t know this city.
Well, the most important person is our character, Ben, of course!! He is 32 years old, so an active supporter of “The Foxes”, which is the name of the main football team in Leicester city. Every weekend he attended the Stadium where his favorite team plays, the team that occupies his heart. He has a privileged seating place to see all of the matches during the season in the “King Power Stadium” in Leicester city. Near his seat, three seats to his left, there is a special seat which is owned by a girl. Her name is Samantha Fox, and she is 31 years old. Now, we have the two main characters.
Ben is a shy boy, extremely shy in fact, and most importantly, he has fallen in love with Samantha Fox. She is pretty, has red-haired and a pale complexion. She is also an enthusiastic and keen fan of “The Foxes”-
Ben wanted to find a way to declare his true love for Samantha, but he didn’t know how to get near her. His shyness doesn’t let him. What a pity!!
One day, he had a brilliant idea. He needed a Steward from the Stadium and maybe another assistant staff member. He thought and thought about what to do. He thought he could be the Speaker at the “King Power Stadium”! He had the cooperation of the staff, as it was for a good cause. The staff were lovely people and they believe in true love.
What was the plan? Firstly, Ben would arrive two hours before the time the match starts. After that, he would give the Steward a bouquet of red roses and he would take the bouquet to her seat with a little note with these words, “I’m sitting at number 12 in the row of seats, close to your seat. I love you Samantha!!
After five minutes before the beginning of the match, the speaker would sing a new version and the latest version of the song “Love is in the air”, which is now called “Love is in the Stadium”.
Do you know the end of this story? No? Well, you’ll have to wait until “St. Valentine’s Day”, coming soon in the “King Power Stadium”