Mind The Gap | Love is for everybody!
797
post-template-default,single,single-post,postid-797,single-format-standard,ajax_fade,page_not_loaded,,qode_grid_1300,footer_responsive_adv,qode-theme-ver-13.0,qode-theme-bridge,wpb-js-composer js-comp-ver-5.4.4,vc_responsive

Love is for everybody! 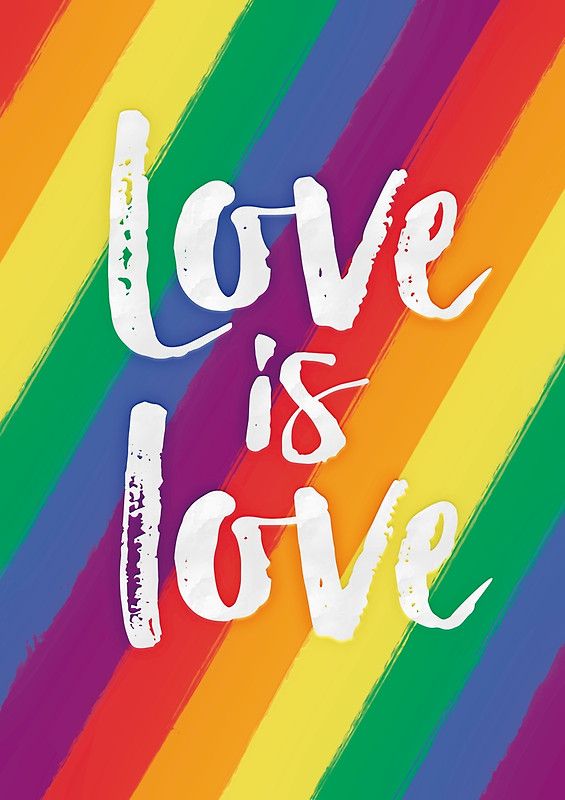 Love is for everybody!

This group acted out their story in class. Their teacher, Nieves, took some photos. You can see the visual representation of this story in the pdf attached. Just click on the following link: !Love is for everybody

The authors and actors are: Jaume Jimènez is Deathstroke/ Júlia Pérez is Tania / Martina Codina is Claire / Maria Badia is Jessica and Marc Badia plays a secondary role .

Love is for everybody…

On the amazing day of Saint Valentine, in a little and unknown high school called Gravity Falls, there were 2 girls called Jessica Jones and Claire Dunphi. Jessica had long, brown straight hair and Claire had long, blonde, straight hair. Jessica was 15 years old and Claire was 15 years old too. Claire and Jessica were gay. They were victims of bullying. The bullies were Tania (16 years old) and Deathstroke (16 years old). Tania and Deathstroke were repeating the school year. They were very bad to the couple who were so sad because of the bullies.
The students in the school didn’t know that Jessica and Claire were gay. The bullies told everyone in the school that Jessica and Claire were gay. But the students were in favour of Jessica and Claire.
After that, the teachers told the bullies off.
Finally, the teachers decided to expel the bullies but Claire and Jessica asked the teachers not to expel the bullies because the couple realised that the bullies were sorry for their behaviour.
In the end, everyone became friends.
Remember kids, gay people deserve to be treated the same as everyone.