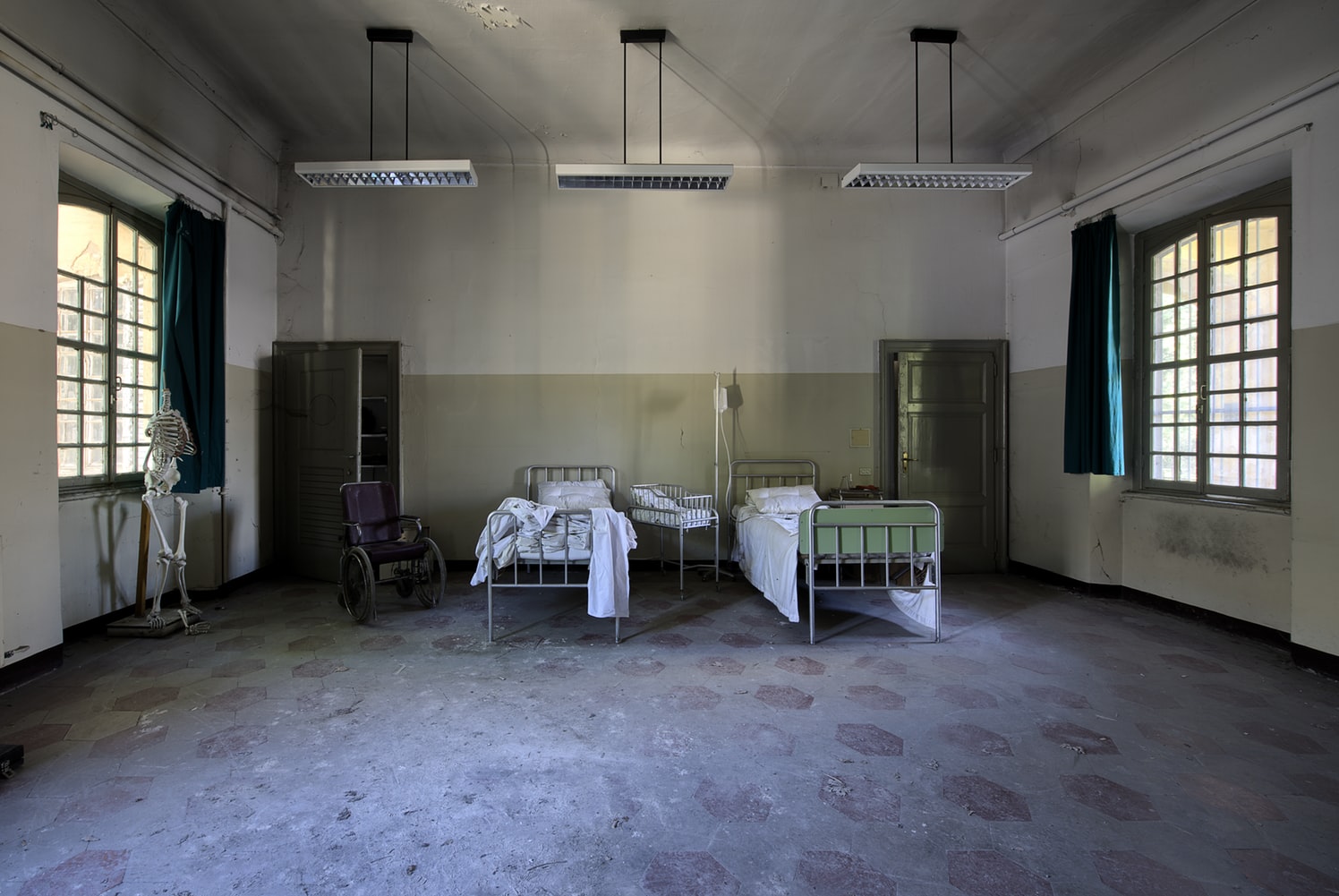 The standard of writing by teens and kids at Mind the Gap was very high. Congratulations to all of you who participated.

However, as in any competition there is only one winner. This year, the prize for the best Horror Story goes to Irene Gil. Irene is currently preparing for a B2 exam and she studies English at Mind the Gap in Callús.

This story is highly original and will you give goosebumps. Great work Irene!

COTARD
It was a cold winter afternoon and the highway was icy due to the humidity of a storm. Dr. Egil
was driving his old red car in the direction of his work. Suddenly, he saw a dazzling light.
Fortunately, in the last moment, the doctor could dodge the car on time and continue with his
road without crashing into a car.
When Dr. Egil got to the asylum, the gloomy entrance was empty and he thought it was because of the storm. Later, he went into his office and took off his wet jacket and put his white-coat on. Suddenly, he heard a loud scream coming from the corridor and he went out to find out where it was coming from. As he was going out of his office, someone bumped into him. When Dr. Egil turned around he saw it was a patient wearing his hospital
gown stained with fresh blood. Appalled, the doctor realised the patient was missing his middle finger on his right hand. Terrified, he asked what happened.
The patient answered hysterically that he had cut off his finger because it was decomposed.
Next the doctor asked surprised how it was possible that his finger was rotten. After that, the hysterical patient said that it was because he was dead. Then Egil said worriedly that it was impossible and he thought that maybe he had Cotard syndrome. After healing his wound, Egil left the anxious patient in his bedroom and he left to check the rest of his patients.
While he was checking the rest of the patients room by room to see if they were alright, he was petrified. In one of the rooms there was a patient who resembled an old patient that had died a few years ago, Jack. So, he decided to go to Jack’s old bedroom to find out if he this could really be his old patient. When Jack saw him, he was surprised and greeted Egil, who was also shocked. The doctor asked Jack how it was possible that Jack was in his room if he had died. Astonished, the patient told him that of course that he was dead, the as same as Dr. Egil. After this, Dr.Egil went pale and he didn’t understand what was happening.
Jack couldn’t have Cotard syndrome, but he thought he was dead! In that very moment, the doctor remembered everything. He never got to work, he never managed to dodge that car on the road. He had died in a traffic accident.