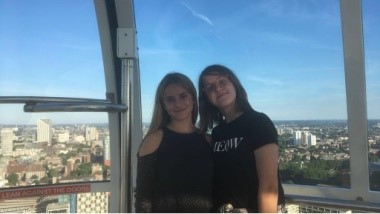 Núria Pla and Roser Rives went to London for 3 days with Mind the Gap Callús! They have written about their trip. Thank you Núria and Roser!

We visited different places like: The London Eye or the British Museum. 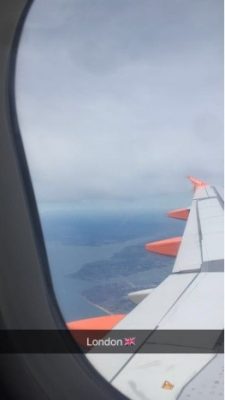 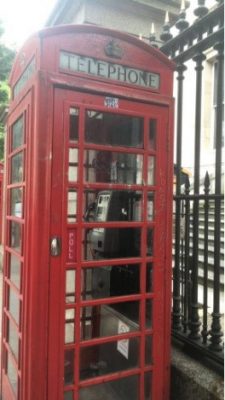 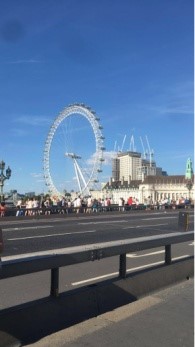 We arrived at Gatwick airport at noon and we bought something to eat on the train that would lead us near the hotel at the Saint Pancras station.

We settled in the Royal National Hotel and, on the way to the next place we were going, we ate an amazing ice cream. In the afternoon we went to Covent Garden. We had dinner in China Town where some of us ate rice and duck. It was delicious!!!

We returned to the hotel at night. 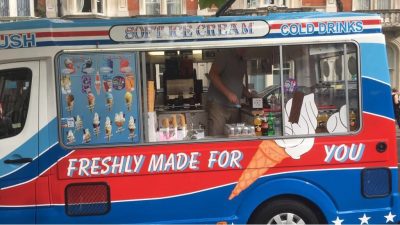 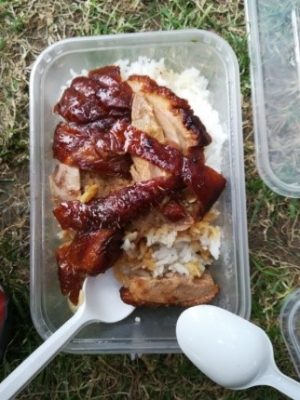 In the morning we visited the 9 ¾ platform of the King’s Cross station, where one of the Harry Potter’s scenes was filmed. We went to Camden Town by Underground.

We bought some things there, and then we had lunch in the same market.

There was food from a lot of different places around the world. 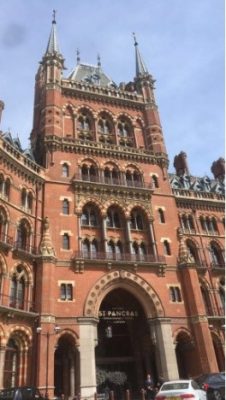 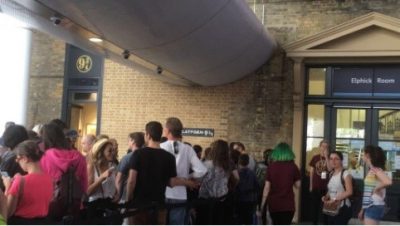 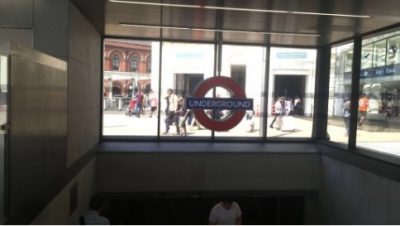 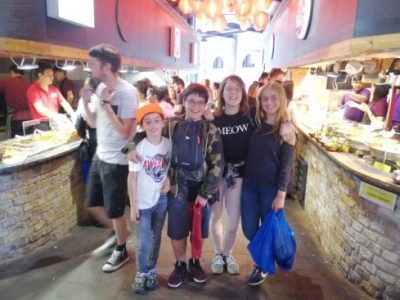 In the afternoon we visited Trafalgar Square, Big Ben, the London Eye and the Buckingham Palace. 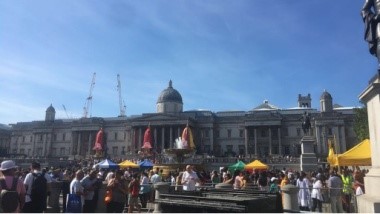 We woke up and had breakfast in the hotel. Then we visited the British Museum.

We went shopping and we had a hot chocolate at Starbucks. 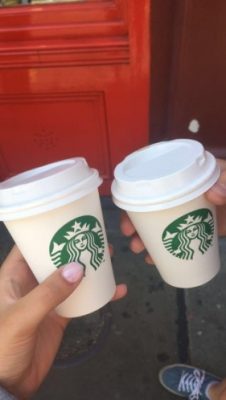 Then we went to the airport and we pranked the parents with piercings. 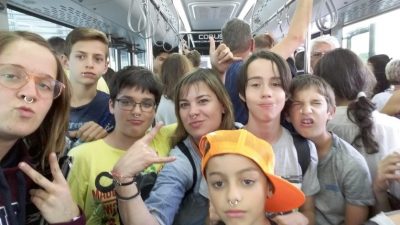